A 70km/h reason to keep updated with TMA regulation change!

On 31st December 2020 regulation changes came into force with regards to TMA (truck mounted attenuators, otherwise know as ‘crashpads’) deployed on shadow vehicles whilst at work on level 2 & level 3 roads.

New Zealand’s roads are zoned into four different levels: LV, 1, 2 and 3. These classifications are not about ‘speed’ but are created on a ‘volume’ basis i.e., the number of vehicle movements per day (VPD). The four levels are explained below:

The vast majority of NZ roads require temporary traffic management at level 1. A link to an interactive map showing the levels of roads in your area of operations can be found here: https://maphub.nzta.govt.nz/public/?appid=f5089e80cdcf447b8e3dd292c86d731d

What Are The Changes?

The changes specifically relate to Level 2 & 3 roads that now call for crash pads (TMAs) to be accredited to MASH TL-3 standard when being used on roads with a permanent speed limit of 70km/h or greater. This is quite significant because for the past 20 years a widely used crash pad has been a NCHRP 350 TL-2 rated product which was able to be used on roads exceeding 70km/h.

The below chart from the temporary traffic management code of practise (CoPTTM) sets this out clearly:

In consideration of the recent changes and what lies ahead, our recommendation is to always spec a TL-3 compliant crash pad irrespective of whether you are working on level 2 or 3 roads. By using the MASH TL3 accredited  Verdegro Blade as detailed below, this has been certified for use in the retracted position which means it is the only MASH TMA to offer the combination of TL-2 & TL-3 in one unit. Use as retracted to complete low speed work in narrow urban conditions with overhead hazards and then extend the TMA for use as required on motorways, expressways and highways. 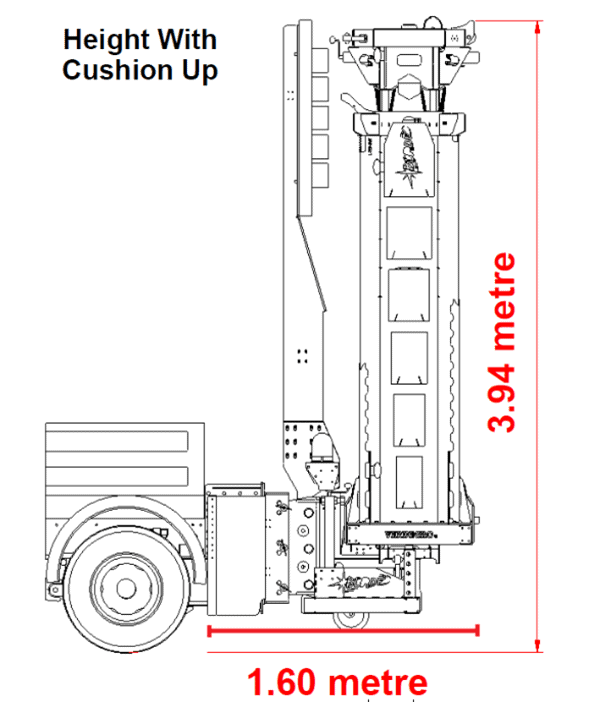 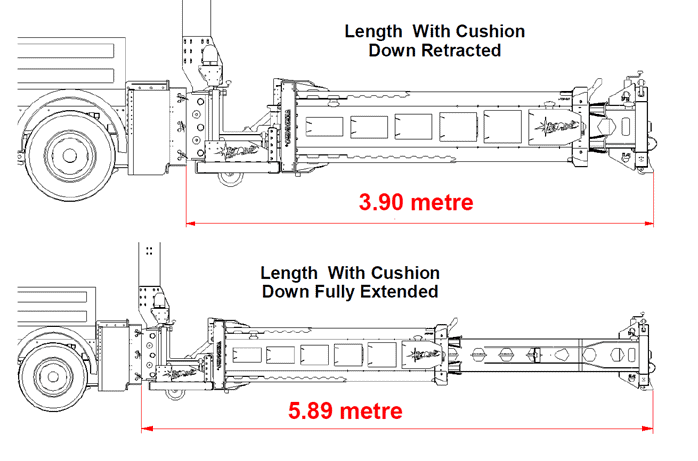 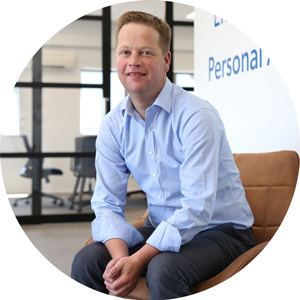